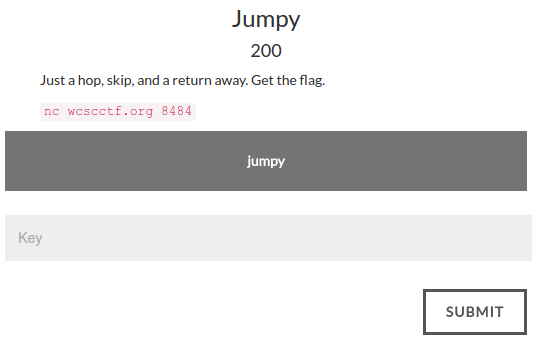 This challenge was two parts, the first part was overflowing the buffer of size, and the second part was overwriting the return address with the address of winrar. Since there was no alsr and we are given the binary, the address can be hard coded.

Press to check out my sick terminal!